Virginia Gov. Ralph Northam (D.) commented Wednesday about a controversial 40-week abortion bill and in so doing said the law allows an abortion to take place after the infant’s birth.

A Democratic lawmaker in the Virginia House of Delegates proposed a bill Tuesday that would allow abortions through the end of the third trimester of pregnancy. The video of Delegate Kathy Tran presenting her bill led to an exchange where she admitted that her bill would allow for a mother to abort her…

At the end of last year, the Philadelphia City Planning Commission weighed a proposed zoning change that would effectively ban new day-care centers—along with tire stores and car repair shops—in a large chunk of northwest Philadelphia. The bill swiftly encountered fierce resistance, and it now appears dead. But the effort to block additional child-care facilities with a zoning overlay hints at a broader relationship between city planning and the cost of raising children. A growing body of research indicates that restrictive zoning—which often blocks the services and housing that families need—may help to explain why family sizes are shrinking in the United States.

The U.S. birth rate recently sunk to a 30-year low, a trend that’s been blamed on everything from economic anxieties and climate change to the rise of smartphones and the Millennial “sex recession.” Perhaps we should also lay some of the responsibility at the…

After scientists unlocked the secrets of the human genome in 2003, there was immediate concern about how that knowledge might be abused in the wrong hands. Now, an East Bay entrepreneur wants to put that power in everyone’s hands.

Dr. Josiah Zayner has a PhD in biochemistry and worked for NASA, engineering organisms to help astronauts survive on Mars. But that wasn’t innovative enough for the young, self-described “Bio Hacker.”

“Normal scientists want to study, like, how fruit flies have sex or something, something that nobody really cares about,” said Dr. Zayner. “And what I want to study is, how do we make dragons or super-humans or something like that?”

Zayner wants others to do it as well. Out of a West Oakland apartment, he operates a company called The Odin that sells “gene-editing” kits; they come with all that’s necessary to create your own Genetically Modified Organism. 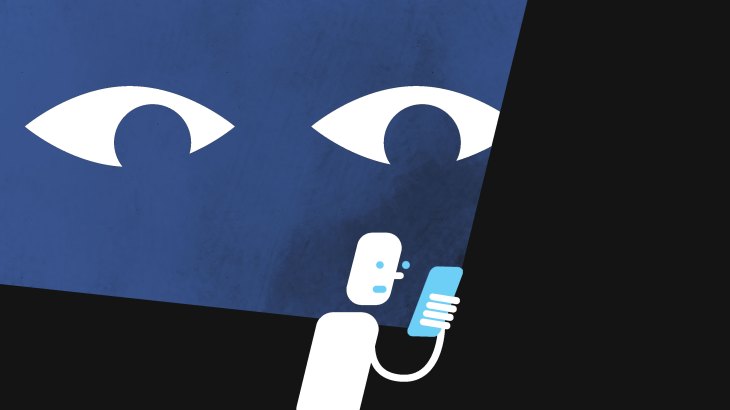 Desperate for data on its competitors, Facebook has been secretly paying people to install a “Facebook Research” VPN that lets the company suck in all of a user’s phone and web activity, similar to Facebook’s Onavo Protect app that Apple banned in June and that was removed in August. Facebook sidesteps the App Store and rewards teenagers and adults to download the Research app and give it root access to network traffic in what may be a violation of Apple policy so the social network can decrypt and analyze their phone activity, a TechCrunch investigation confirms. Facebook admitted to TechCrunch it was running the Research program to gather data on usage habits.

Since 2016, Facebook has been paying users ages 13 to 35 up to $20 per month plus referral fees to sell their privacy by installing the iOS or Android “Facebook Research” app. Facebook even asked users to screenshot their…

A small team of Israeli scientists think they might have found the first complete cure for cancer.

“We believe we will offer in a year’s time a complete cure for cancer,” said Dan Aridor, of a new treatment being developed by his company, Accelerated Evolution Biotechnologies Ltd. (AEBi), which was founded in 2000 in the ITEK incubator in the Weizmann Science Park. AEBi developed the SoAP platform, which provides functional leads to very difficult targets.

“Our cancer cure will be effective from day one, will last a duration of a few weeks and will have no or minimal side-effects at a much lower cost than most other treatments on the market,” Aridor said. “Our solution will be both generic and personal.”

It sounds fantastical, especially considering that an estimated 18.1 million new cancer cases are diagnosed worldwide each year, according to reports by the International Agency for Research on Cancer… 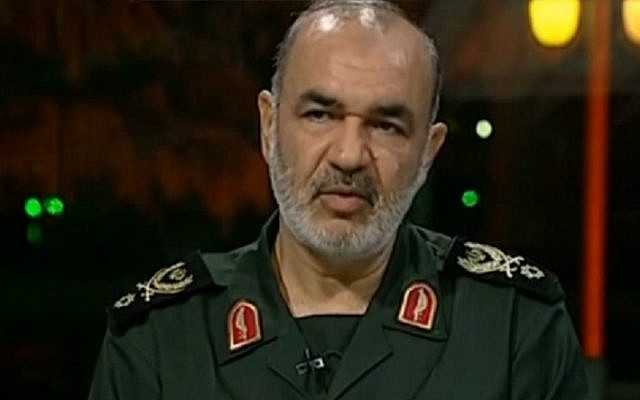 Asked by a reporter in Tehran about Israeli threats to strike Iranian forces deployed in Syria, Brig. Gen. Hossein Salami was quoted by Iranian news outlets as saying, “Our strategy is to erase Israel from the global political map. And it seems that, considering the evil that Israel is doing, it is bringing itself closer to that.”

He added: “We announce that if Israel does anything to start a new war, it will obviously be the war that will end with its elimination, and the occupied territories will be returned. The Israelis will not have even a cemetery in Palestine to bury their own corpses.”

There are millions of fish currently dying in the waters of Amador and other coastal cities on the Bay of Panama. Officials say it’s related to the hot water temperatures favorising a huge red tide along the coast… Others say it may be linked to pollution… Horrible!

Some of the fish are struggling to survive on the surface of the water but much more have already drowned to death.

Officials say this mass die-off is caused by the extremely hot water temperature and a resulting red tide.

Residents however are baffled, horrified and think this mysterious phenomenon is due to pollution.

https://www.instagram.com/p/BtJk1ihHuNy/embed/captioned/?cr=1&v=12&wp=540&rd=http%3A%2F%2Fstrangesounds.org&rp=%2F2019%2F01%2Fmillions-of-fish-are-dying-in-the-bay-of-panama.html#%7B%22ci%22%3A2%2C%22os%22%3A2921%7DRed tide is a common name for algal blooms. The upwelling of nutrients from the sea floor, often following massive storms, provides for the algae and triggers bloom events. The growth and persistence of an algal bloom depends on wind direction and strength, temperature, nutrients, and…