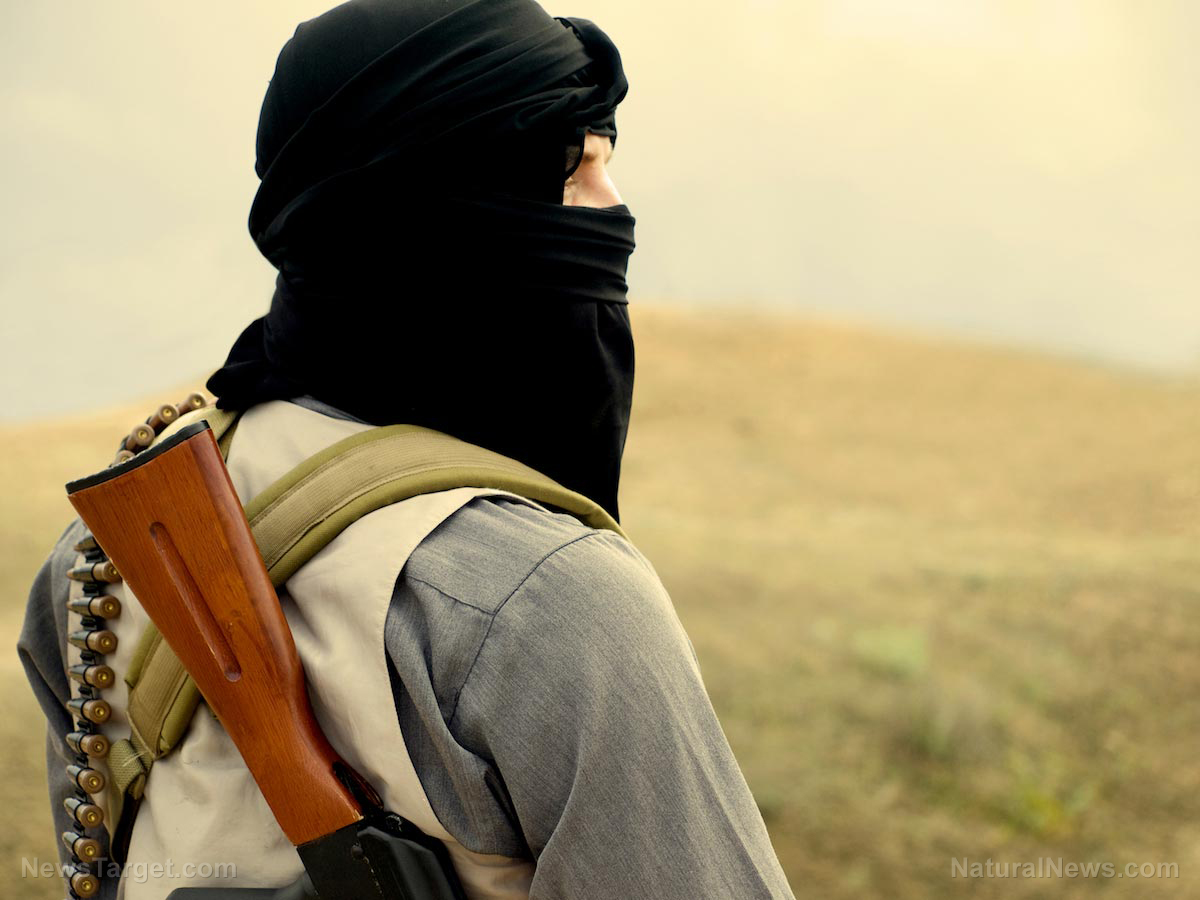 As we roll into the new year with events already exploding in Iraq and Iran — rockets were just fired into the U.S.-controlled “green zone” near the U.S. embassy in Iraq — it’s shocking to realize how many people remain in total denial about the retribution that’s going to be carried out by Iran’s terror cells that are already embedded in cities across America.

As the map shows below, Islamic terrorist networks have been in place for years. What most Americans don’t yet fully realize is that Barack Obama helped fund these terror networks through a complex international money laundering scheme that delivered over $150 billion to Iran during the Obama administration. At least $1 billion went to fund Iran’s nuclear weapons program, with full knowledge from Obama. (Obama also helped Iran capture a U.S. drone and two Navy boats in order to give Iran U.S. military encryption technology.)